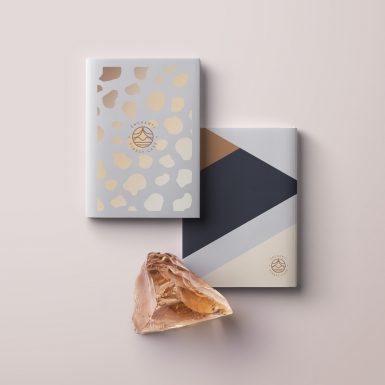 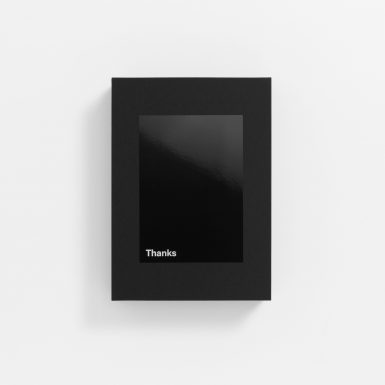 Cape Town's 'Passion-Gap' is a trend shrouded in mystery and superstition. No one really knows its true origins or its real meaning. Maybe it's for better kissing, smiling or even fashion. But it’s always been part of the coloured experience and life on the Cape Flats. Come and join us, as we tell you our many stories! 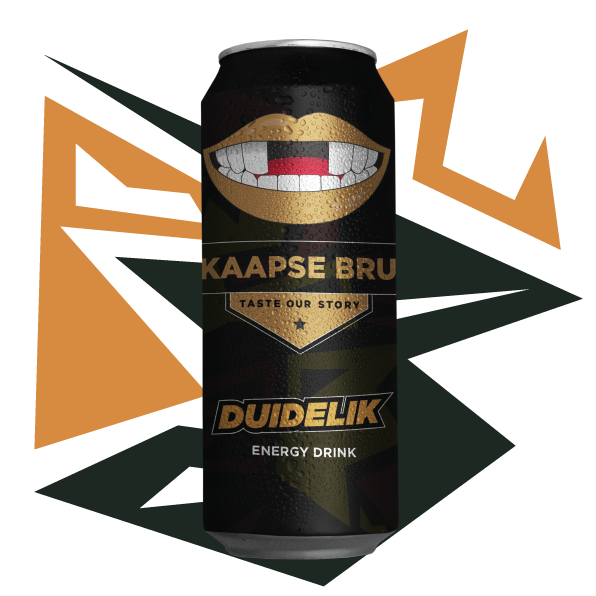 Produced by a local company named Kaapse Bru and packaged in 500ml aluminium cans, the beverage is known as Duidelik®️ and its branding elements are designed not only to appeal to anyone looking for a shot of carbonated caffeine, but to also stimulate debate and discussion about the city's hidden heritage and history.
Kaapse Bru co-founder Hylton Mitchell says he and business partner Allistair Bunding came up with the idea during lockdown.
“It’s been a very stressful time for everyone, and we began to think about how one could fuse culture with a low-cost item that everyone likes, and use it as a platform to inspire people to believe in themselves, their communities and their dreams again. Duidelik®️ is the result.”
Duidelik®️ cans will feature short stories about Cape Flats heroes and heroines, whether from the worlds of political struggle, sports, fashion, the arts or academia.
The beverage will also shed light on some of the most pressing issues affecting Cape Flats communities, such as high levels of gender-based violence, gangsterism and poverty.
Says Bunding: “Most companies try to sell us products without taking our unique socio-political conditions into account. We aim to do exactly the opposite: produce something enjoyable that also sparks debate and conversation, and thereby becomes a catalyst for positive change. Given what we see happening in societies around the world today, we believe many others could learn from our approach.``